Thanks to museums we are able to connect with the past. In fact, museums are places of preservation, dissemination but also production of individual and collective memory. A museum is a result of a documentary operation that implies the assumption of one or more interpretative point of views, from which the collection and selection of sources depend on. Even this museum, which provides documentary on the history of Trentino from the end of the 18th century to the post-World War II period, reflects different point of views related to historiographic hypotheses and well-defined historical moments. At the end of First World War, the Trentino Legion and the city of Trento took up the idea of Cesare Battisti and promoted the creation of a Museum of the Risorgimento. The museum – which opened in 1923 in the rooms of Castelvecchio (inside the Buonconsiglio Castle) – reflected, through the type of material collected and exhibited, the strong patriotism that connected Trentino with Italy in that period (Trentino was annexed to Italy after the defeat of Austria during the First World War). At the end of Second World War the documentary material became more and more and included also the events connected with the War and the so-called Resistenza (the Italian resistence movement); it was therefore renamed Museo del Risorgimento e Lotta per la Libertà (Museum of Risorgimento and the Fight for Freedom). 1985 the museum was relocated from the rooms of Castelvecchio to the current building of the former Marangonerie and, on the same occasion, the exhibition area was rearranged favouring a thematic exhibition and including some topics of economic and social history that had never been documented before. 1995 the museum was renamed Museo Storico del Trentino (historical museum of Trentino), name that is more fitting for presenting both the regional dimension and the history and memory not only of great protagonists but also of the common people. With this aim in mind, the museum has been revised and reinterpreted according to the most recent historiographic criteria, using also new documents, such as letters and memoirs. 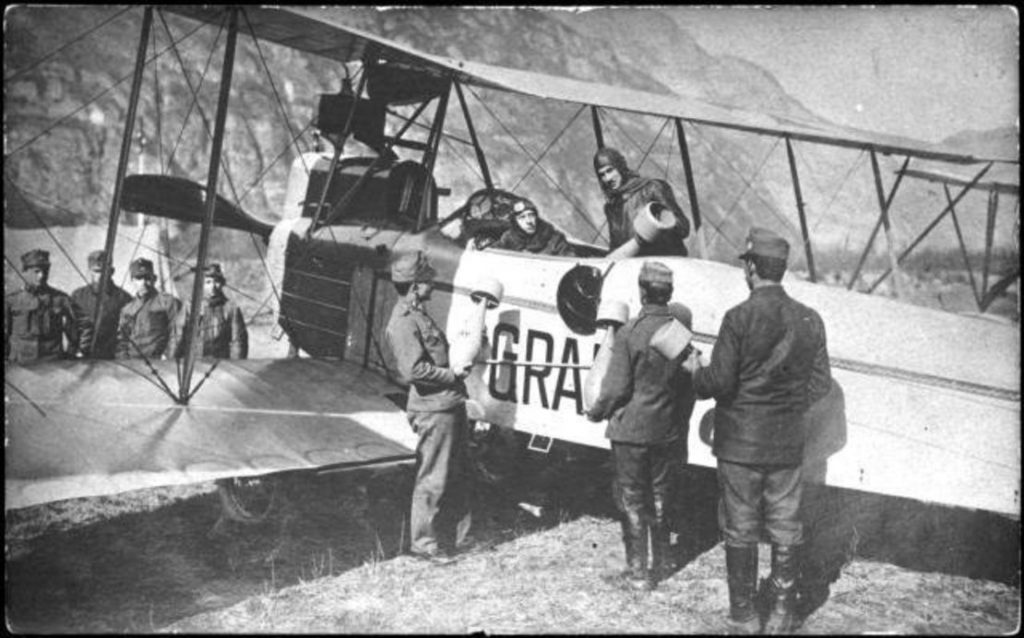 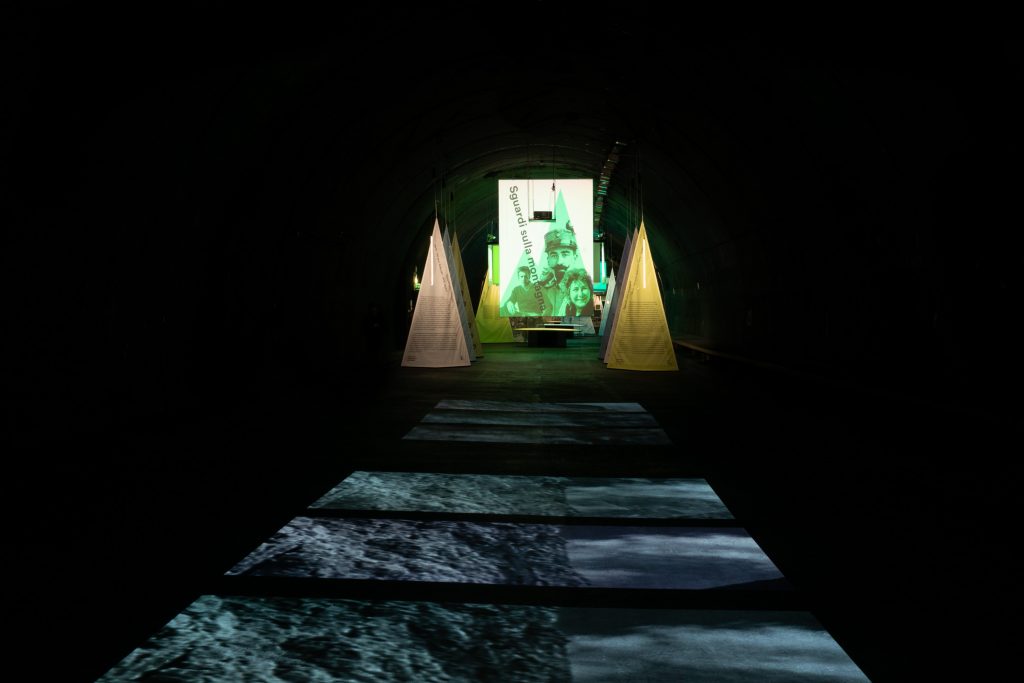 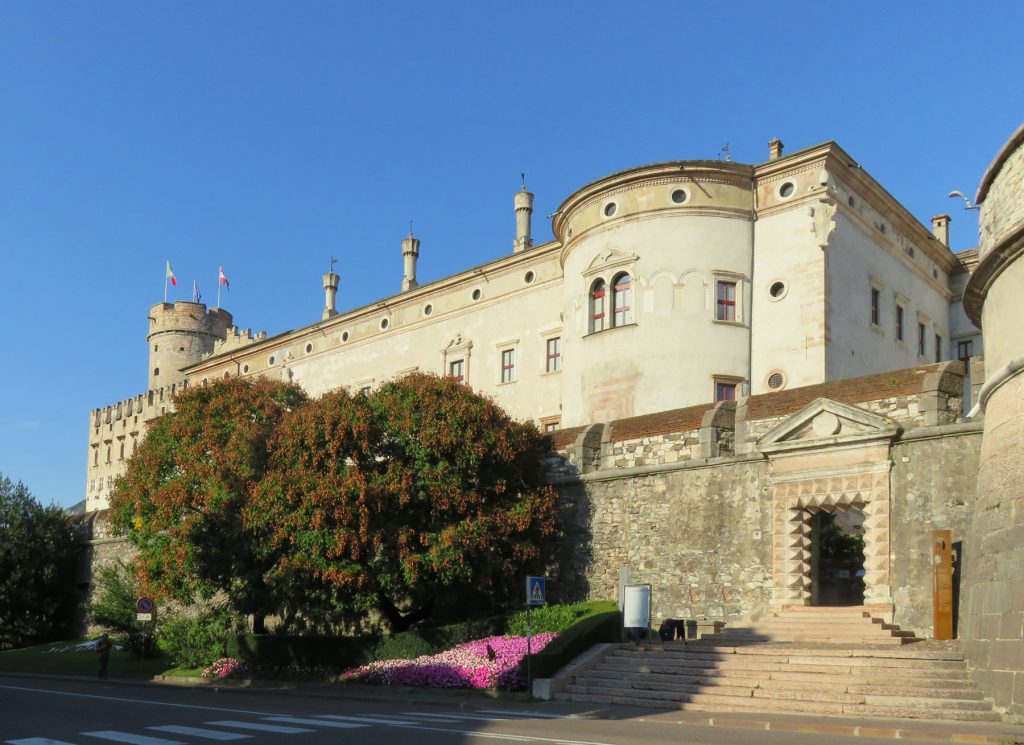 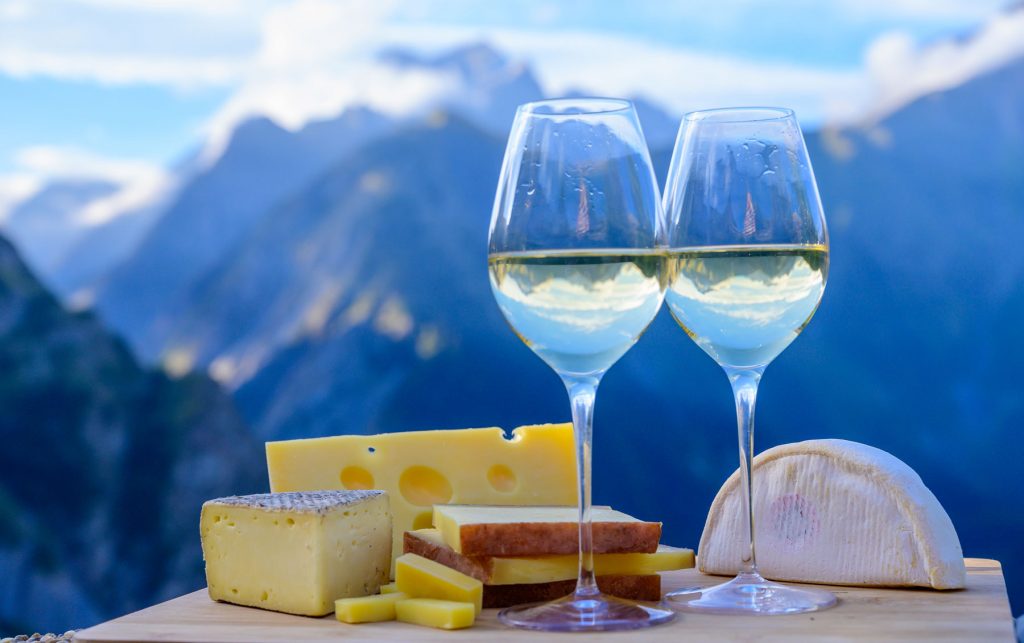